From ancient times to the present day, the myth of Medusa -originally a lunar goddess- has fascinated and still fascinates our collective imagination for its symbolism and the multiple interpretations. The figure of this one Gorgon with the snake’s hair, that transformed man in stone with her gaze, has evolved visually from grotesque to beautiful, with a duality that remains enigmatic.

The four photographs are assemblages that are made in the studio on a horizontal surface.

Because of my training as a painter, I work in layers. I start off with making a 2D collage and add 3D objects to it. With a tripod I photograph the collages and objects from above. The images end up being optical illusions that look like sculptures and that exist only through the act of photography. 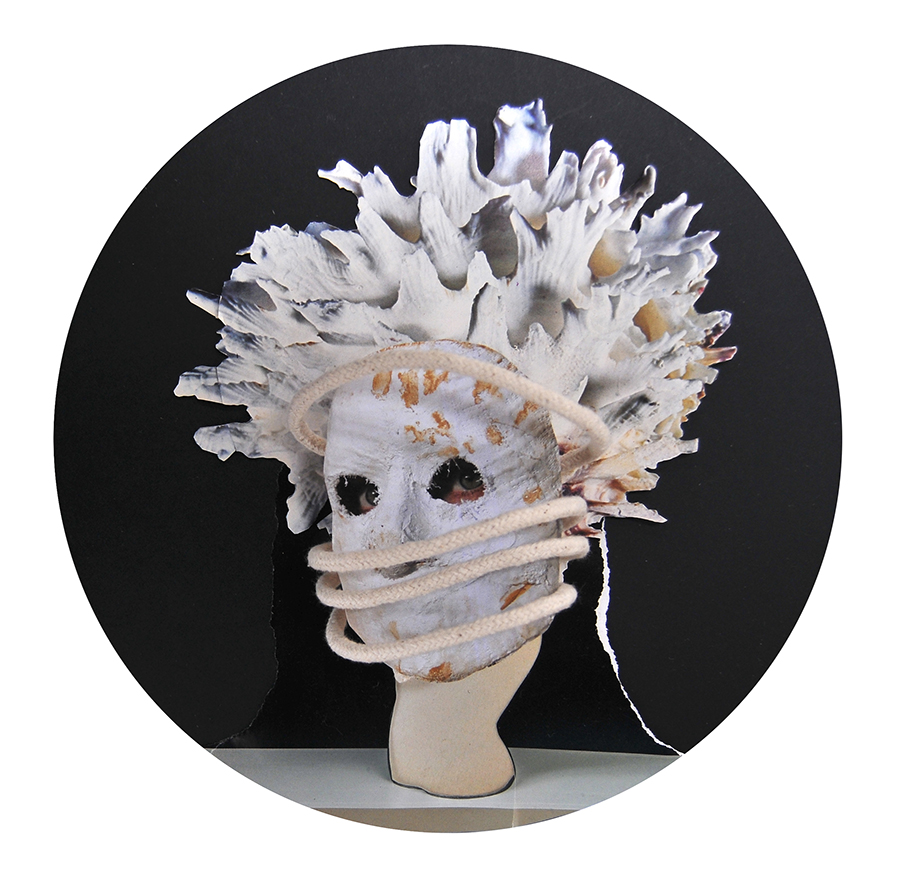 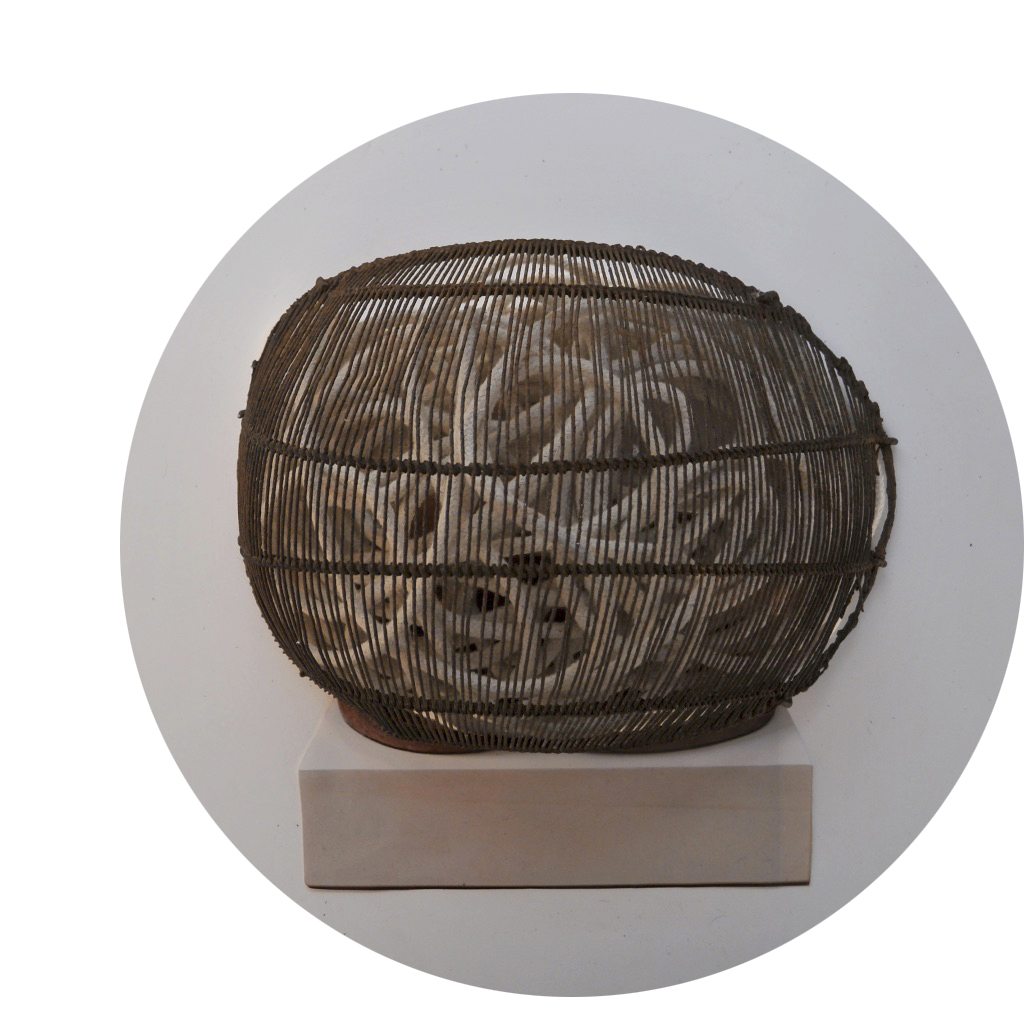 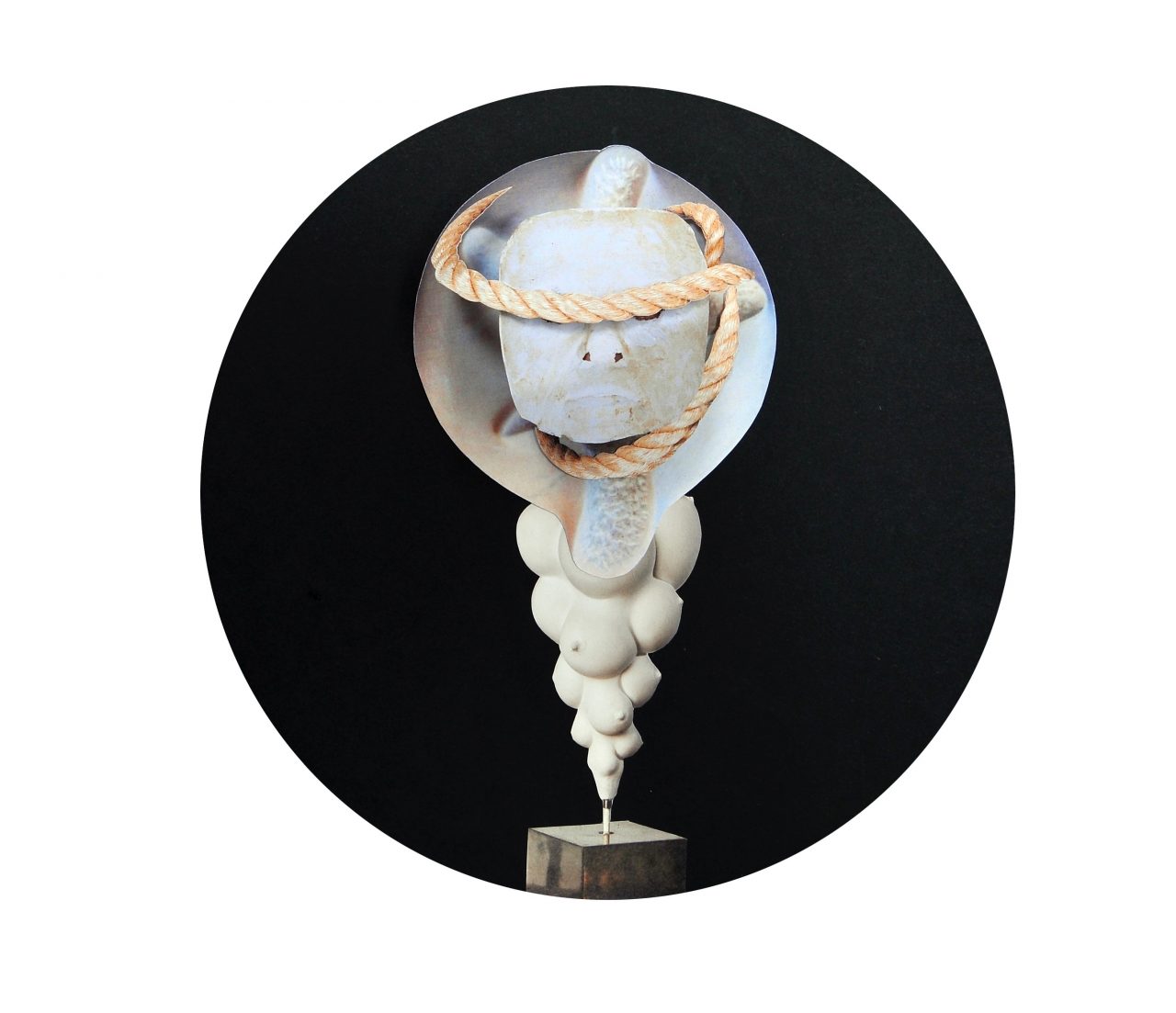 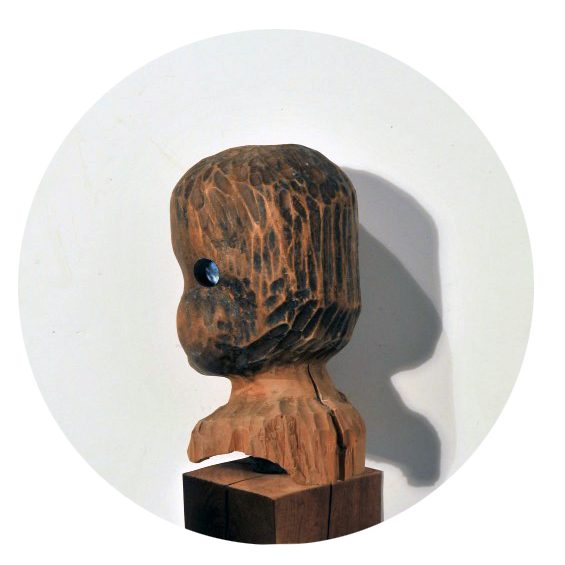